Taking a lesson from baseball coaching

Jeff McKay is a remarkable baseball coach who trains not just players, but als 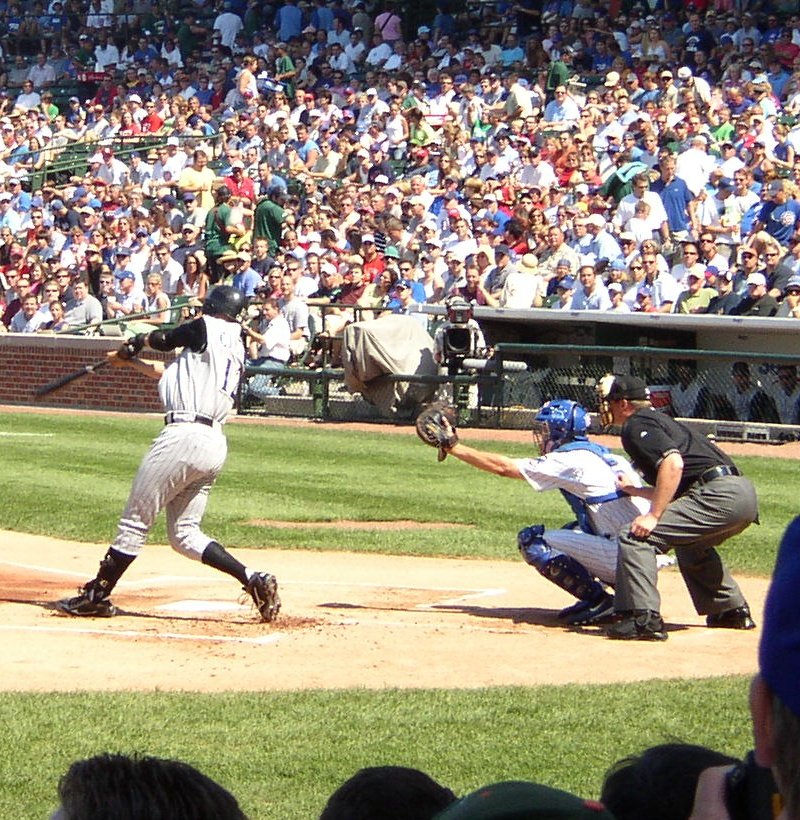 o coaches. Jeff helps ball players by showing them how to be more aware of what they are doing.

Here’s an example of Jeff’s approach: Ricky is a baseball player and a great athlete. He is a power hitter—he hits a lot of home runs, but more often he strikes out.

In talking to Ricky, Jeff got him to realize that he’s impatient—he just wants to get a hit! He’ll swing at anything that comes in his direction. So Jeff simulated pitches in all possible places and got Ricky to think about just how far outside the strike zone he will swing. Part of that range, Ricky realized, was just too far out—he was unlikely to ever get a good hit.

Now, with a sharper awareness of his batting habits, Ricky can think about narrowing the range of pitches he’ll swing at, just a little. With that new awareness, Ricky will almost certainly hit the ball more often and strike out less.

You can get an organizational group to do something similar. For example, you can get people talking about the company’s tendencies to think certain ways. You can draw diagrams with your team of the company’s universe and what is inside in or outside it. Is that company strike zone too small?

You can build from that to an understanding of what the boundaries are on the group’s thinking—what topics do people talk about? What futures are they willing to imagine? Is that range sensible? Is the thinking too narrow? Are there official or strongly-felt boundaries on the team’s thinking?

Unlike Ricky—with a too-large strike zone, many organizations focus too narrowly—they need to be more aware of how they may swing at too few pitches because the organization’s thinking is too narrow.

You can play the coach’s role and help people focus on how the organization responds to change—what are its’ habits, good and bad. Somewhere in the range of possibility, the organization might learn better what pitches to swing at, and which ones to leave alone. As coach you can stop the action for a moment, and get people to reflect. Ask: What did we just do? Did we just dismiss that idea too abruptly? Why?

The key is to make people more aware of what they do, to get it out in the open, and be sure that those ways of thinking are the best fit for the organization as it faces the future.

Next post: Breaking out of your specialty for better foresight