It’s ok to be wrong 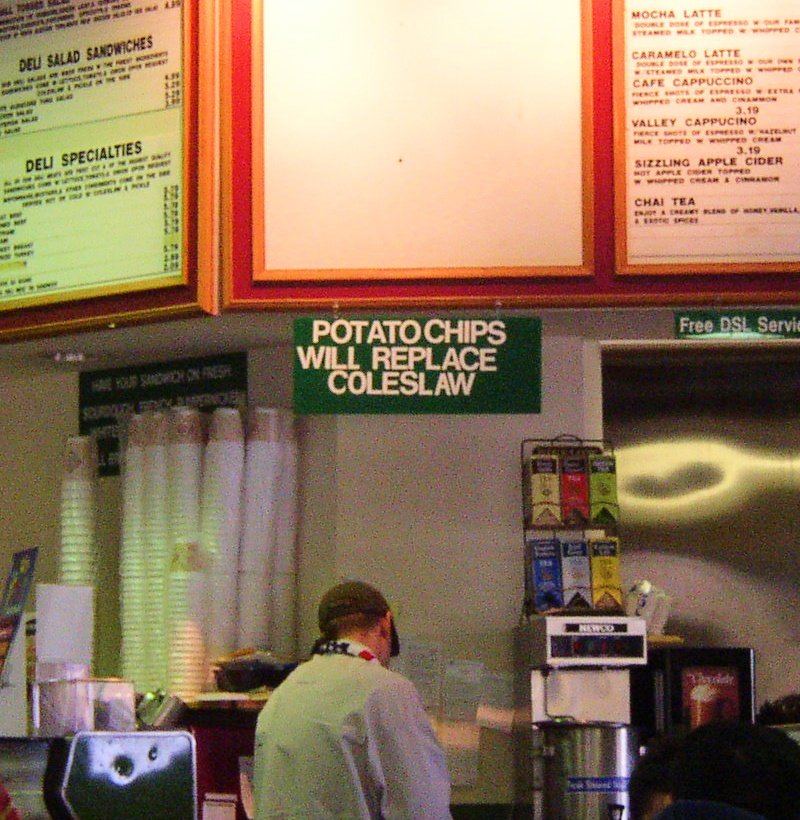 The goal of exploring the future is not to be right—to make correct predictions. The goal is to get people to think and think more deeply about the future. So if you are working to get better understanding of how the world is changing and a broader focus on the future, don’t worry about being right, try to get people talking and reacting to new ideas. It’s ok to be wrong.

How can we be right by being wrong? We can get people thinking by provoking a response, by trying out an extreme scenario, and by exploring counter-views to the conventional wisdom. That, in fact, is probably the critical role of the futurist today. While we work hard to paint plausible portraits of the future, and to build a knowledgebase on change and strong skills in foresight, the base of our work is to catalyze thought.

Being faced with a new and different perspective—even one they think is wrong—gets people to think and raise their own views and assumptions. That is a victory because it is so rare in busy, stressed organizations. The response, “no, I think that’s wrong,” as long as it’s followed with “and here’s why,” is the conversation you want. And “yes but also…” is good to hear too.

Another great advantage of setting aside a concern about being wrong and being willing to share more speculative ideas is that it shows people you work with that they should be ready to try out ideas too.